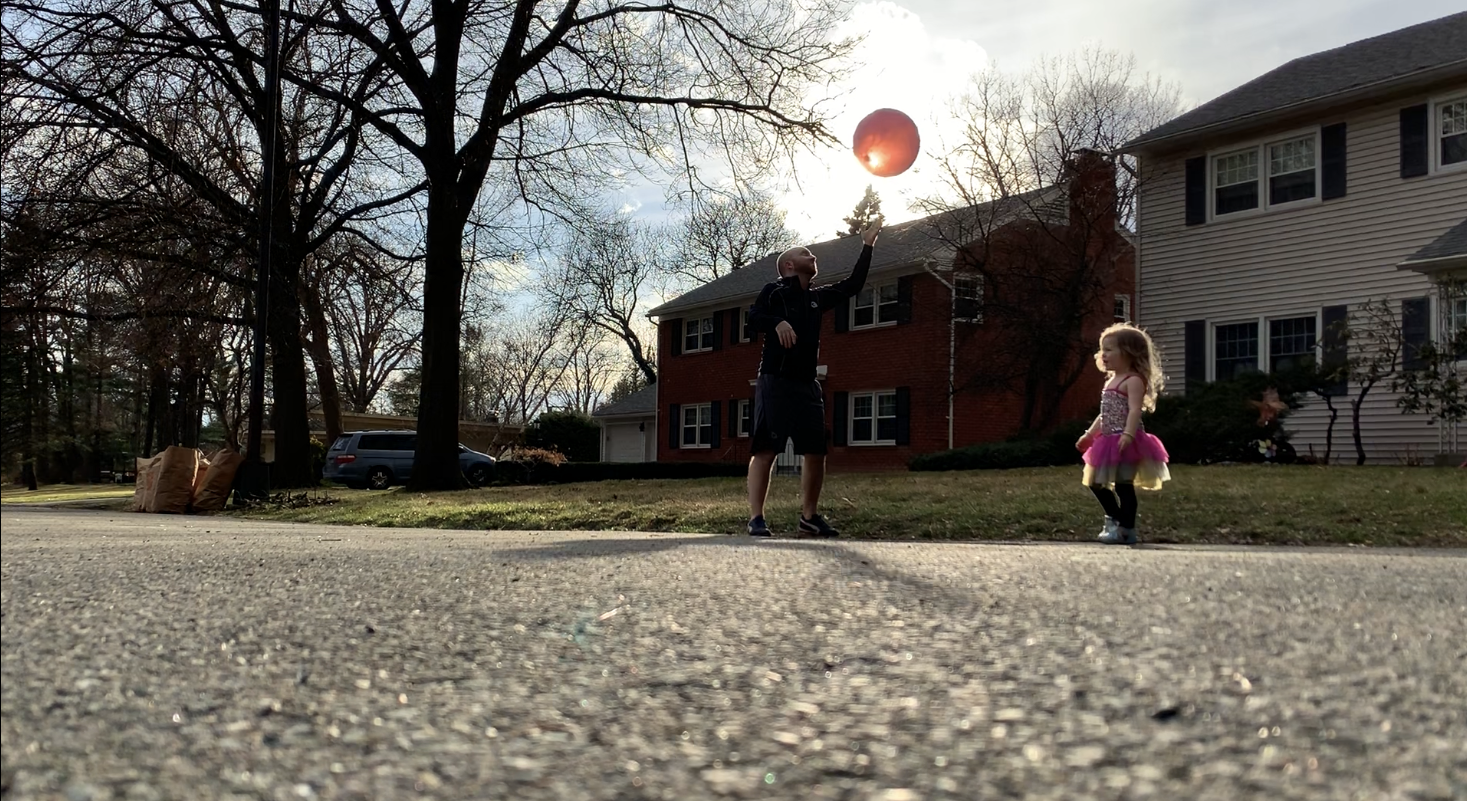 Hello. It’s been a while. I hope you’re well.

I just got home from dropping Helena off at school. She’s been home for about 3 weeks, with the exception of a couple of scattered in-person school days following the holiday break. Dropping her off was more dangerous than I would have liked; whatever snow had melted during yesterday’s afternoon thaw lay frozen slick and shiny down the stretch of sidewalk. I saw a kid fall flat on his back before we got out of the car. It was one of those mornings when every parent I (slowly) passed by had something to say about the conditions.

A highlight: Helena, who was initially excited about the prospect of ice skating into school, relented and asked me to hold her hand. That was nice.

There was no banner on the school when we arrived that said “Welcome Back! Your Kids Are Safe Here!”, but after a frozen walk and a couple months of Omicron, who would expect such things?

That would be silly.

Oriana has been home for longer than 3 weeks, I think.

I’m sure I could figure out exactly how long if I thought about it, but who thinks about time anymore?

Maybe it’s been since her sister got Covid. Or was it following her stomach bug?

But we’re not talking about that right now.

Today, this morning, we’re making a list of things in my kitchen. That’ll explain things a little bit better. We can catch up later, if I get around to it.

On the Kitchen Counter

On the kitchen table:

On the kitchen floor:

And that’s it. I hope you enjoyed this tour. It’s been a pleasure to guide you and to check in.

You should know that the kid I mentioned earlier, the one who fell, seemed ok. Sprung right up, like young people do.

The parents all seemed slightly stunned.

Stay safe out there. I’ll be back sooner than this time.